Call on the 2021 Mayoral candidates for a #FairerLondon

Like Covid19, inequality is odourless, we can't touch, taste or smell it, but in London we are bathed in it every day. Viruses are like fingerprints. They help to show us some of the hidden structures of our society and Covid19 infection, disease and death rates have mapped poverty and inequality in London.

Inequality (the size of the social and economic gaps between us) damages us all, our friendships and relationships, our work, our homes, our education, our health and our chances of living a happy, fulfilling life.  Inequality has shaped who is more likely to catch Covid19, and who is more likely to die. Barking and Dagenham has seen twice as many cases as Richmond; three times as many London bus drivers have died compared to the average death rate.

But London's shockingly high levels of inequality are not inevitable. As our city gradually emerges from the crisis of the pandemic now is the time for radical changes to the fundamental economic structure of our city.  We must Build Back Fairer.

Read our Agenda for a fairer London and add your name to the growing list of Londoners demanding a more equal capital. Sign the petition below. 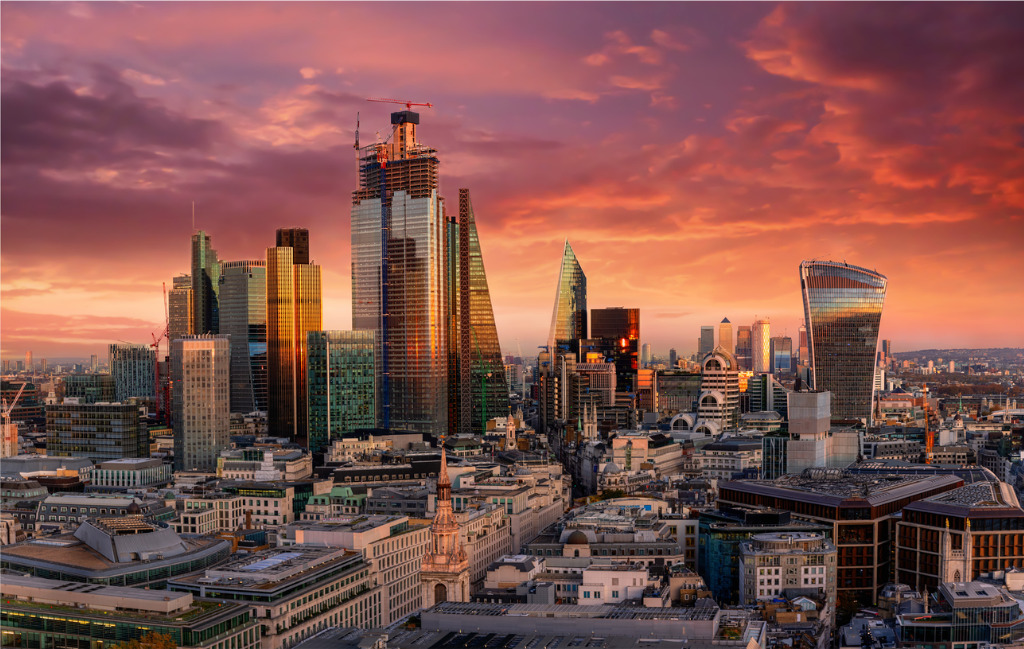 Inequality in London more or less doubled in the 1980s. It has stayed at this very high level for the last thirty years:

For many, unequal London has become a less generous, more violent, harsher and harder place to live. Covid19 arrived after ten years of austerity which left London's communities vulnerable and our public services poorly prepared for the crisis.

We need a much fairer London. As we recover from the pandemic we need our Mayor to make greater economic equality and a fairer London their top priority.

We call on the 2021 London Mayoral candidates to engage with our Agenda for a #fairerLondon:

After the multiple losses caused by Covid19, and the stark inequalities that left some far more vulnerable to the virus than others, now is the time for a #Fairer London