Sadiq Khan - a Mayor for all Londoners

Congratulations to Sadiq Khan, the newly elected Mayor of London. During the campaign Sadiq spoke repeatedly about how he was brought up on a council estate in South London. We thought we would explore what is different about todays London compared to the London of Sadiq’s youth, and the chances for a family like Sadiq's living in the city today.

His core pledge is to be a Mayor for ‘all Londoners’.  In the foreword to his manifesto he says, ‘For a child growing up on a council estate today, London is not the city of opportunity that it was for my brothers, my sisters and me.’  He is absolutely right, and the biggest underlying change that has made today’s London a much, much harder place for young people to get on, is the incredible increase in inequality that we have seen since 1979. To create a London that works for ‘all Londoners’, we must begin to reverse that 40 year drift to the extreme levels of inequality we all live with today, and the many small, medium and large insults that such an unfair society inflicts on every one us.

What we achieve in life is partly a function of our personal ambitions and interests, our capabilities and enthusiasms. But all our personal endeavour takes place in a context.  The harsher the context in which we live the harder it is for personal qualities to overcome circumstance. A very unequal society, where money has become the defining characteristic of worth, is a very harsh environment for us all.  Gross inequality makes it harder for every Londoner to live a full, free and fulfilled life. It makes life harder for the middle classes and for the poor, it most harms the chances of people at the very bottom, and even the rich are not immune from it’s impacts, as they retreat behind gates and security guards. If Sadiq is to deliver on his promise to young Londoners growing up  today, he must tackle inequality.

A wealth of international evidence shows that more equal societies have more social mobility.  Each step up, or down the ladder is smaller, and because status anxieties are less, moves up or down are less psychologically difficult. We only have to look at the make-up of the current British cabinet to see how easily privilege begets privilege.  The London housing market is a great illustration of how the ladder of advantage is being pulled up behind those lucky enough to have bought their home in the past. A young Londoner without the ‘bank of mum and dad’ faces a far harsher future than the young Sadiq Khan. Inherited wealth is back, and the privilege it brings is back too. 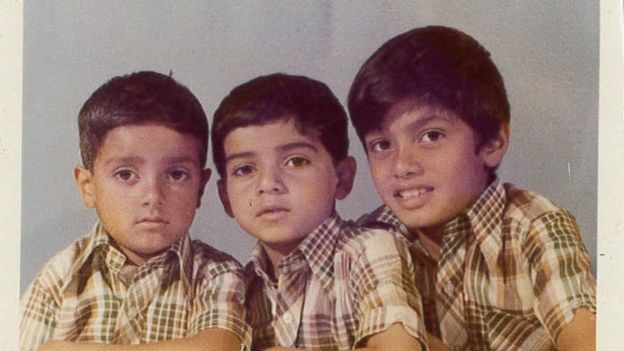 When Sadiq Khan was growing up in the seventies and early eighties London was a far more equal city. His formative years came at the end of a 60 year period during which Britain had become ever more equal. Since 1979 the gap between rich and poor has returned to levels not seen since before the First World War.  1970s London was not a perfect society -  racism was endemic and gay rights non existent. However lower levels of economic inequality meant young people were more likely to feel they could get on.  As inequality grew through the 1980s these ‘felt’ possibilities diminished, just as the practical supports that a fair society should offer to people lower down the social scale have been inexorably withdrawn. 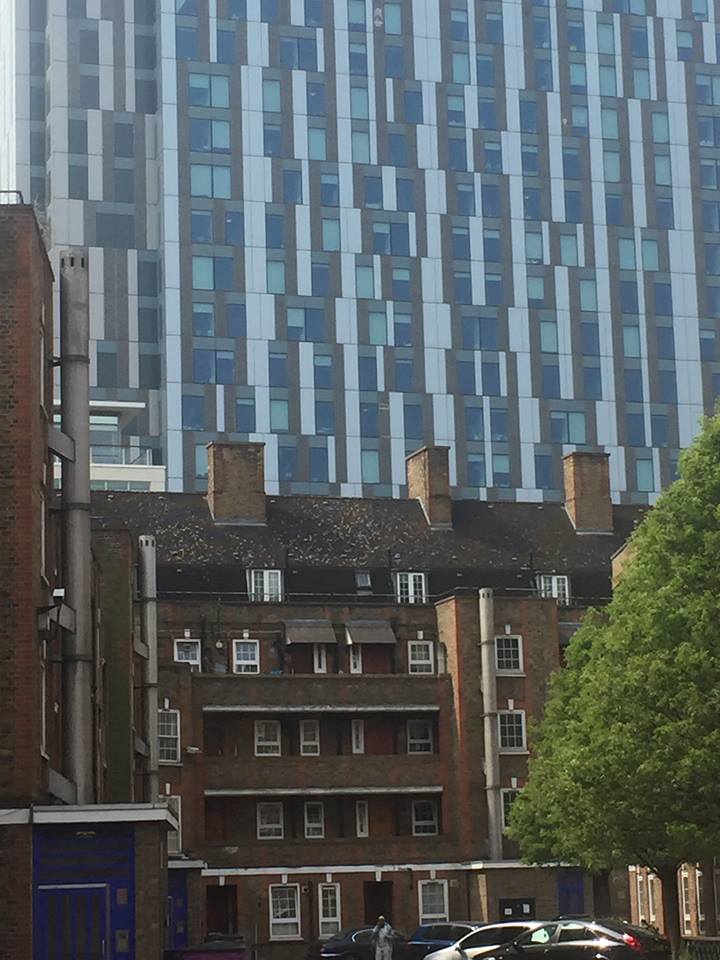 Today, a family like Sadiq’s, with a bus driver as the main earner, would be incredibly fortunate to get a council flat.  They would more likely live in private rented accommodation on an insecure lease, and little Sadiq’s education would have been interrupted by his family having to move house several times, and probably change school. His bus driver father’s pay has stagnated over 40 years.  The increased wealth and productivity of the economy has been taken by the top 10 and top 1% of earners. Today Sadiq’s family would be in receipt of tax credits to help them make ends meet and would probably claim housing benefit to bridge the gap between their household income and the rent. As the children grew up and moved away the bedroom tax might force Sadiq’s parents to move again.  Instead of the rent the Khan family pay going to a local authority, to invest in more housing or other services, in 2016 that tax payers’ money goes to a private landlord through housing benefit.  Frequent moves will have stressed Khan family relationships, and may also have made it difficult for his parents to send young Sadiq to the school of their choice, especially if richer neighbours have used their housing equity to move closer to a school that claims better results.

At school, status anxiety and a more competitive environment will have increased Sadiq’s chances of developing a mental health problem in his adolescent years, and the growing ‘social distances’ between social groups have made it less likely that young Sadiq has a group of friends from a broad social spectrum. Youth clubs, libraries, other public services accessible to all, but most useful to those with the least, have gradually been cut.  For a young man from an ethic minority living on a council estate in south London to stay out of the way of gangs (where poor young people attack each other over the most petty sleights or perceived threats to social status) is a real challenge.  One bright spot is that sustained investment in London’s state education system, with a focus on leadership and the quality of teaching, that started in the late 1990s, means that London’s schools do buck the trend nationally in raising the attainment of lower income children.  However if young Sadiq does well at school and wants to go on to university to pursue his dream of becoming a lawyer he and his family will be faced by the prospect of a mountain of student debt.

Of course, for the real Sadiq his late teenage years and early adulthood played out during the 1980s, the decade that saw what was probably the most rapid increase in inequality that Britain has ever seen. The most corrosive, pernicious effects of inequality take time to have an impact so perhaps the young Sadiq Khan, his family and community in South London, continued to benefit from the high point of equality that was Britain before 1979.

Today’s young Londoners, especially those living on council estates, face a world far less generous, and far more unequal than those of Sadiq Khan’s generation. The deep inequalities in our society set the scene for the lives of today’s young Londoners. Fairer societies have lower levels of crime, greater social mobility, lower levels of obesity and mental illness, higher levels of trust and higher and more fairly distributed life expectancy.  My Fair London trusts the new Labour Mayor will recognize the harm inequality does to the city and put economic fairness at the heart of his programme.  With his own personal history being of such importance, and his pledge to the people of London, all the people of London, he doesn’t really have any other choice.