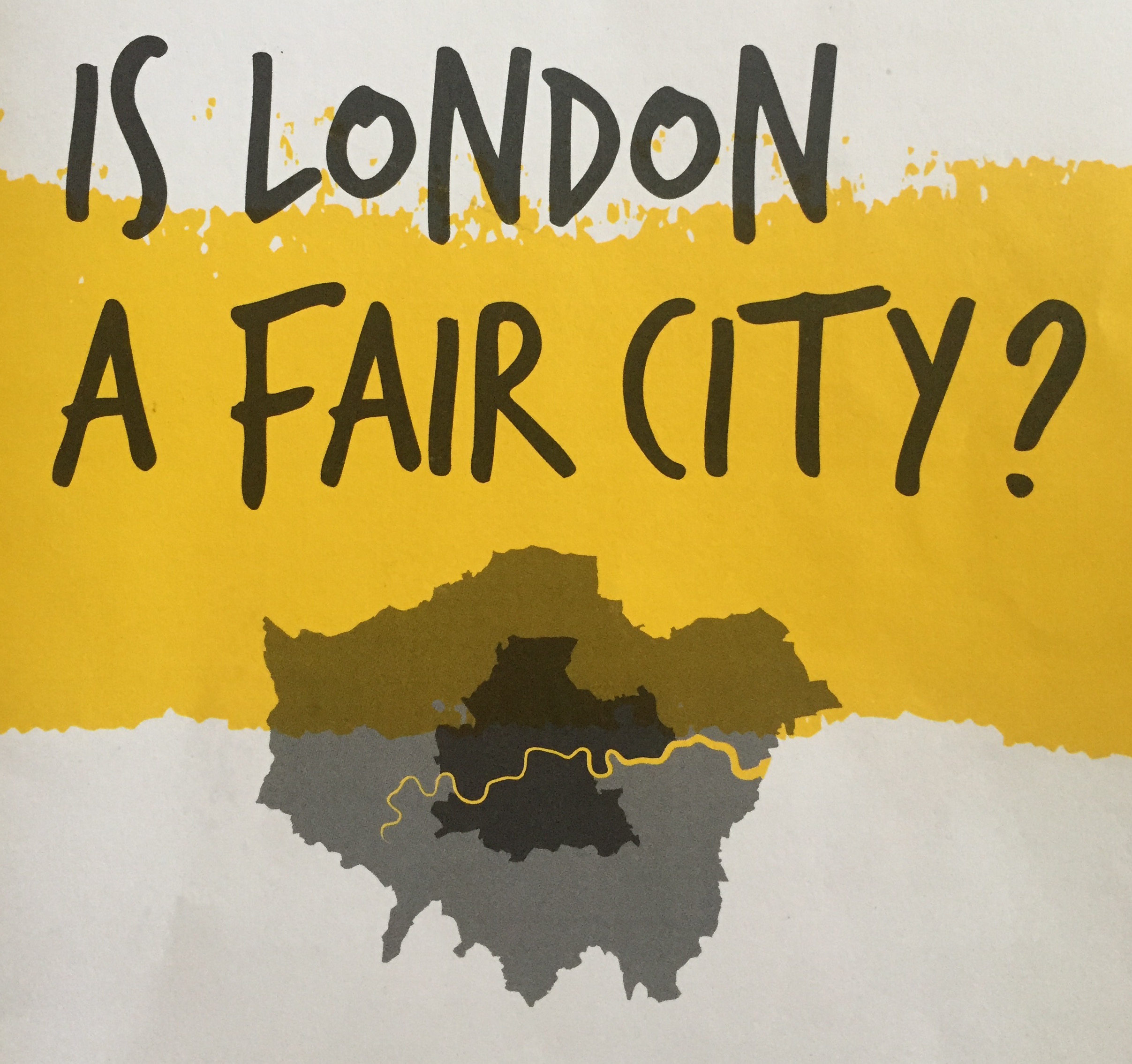 My Fair London , co sponsor of the London Fairness Commission 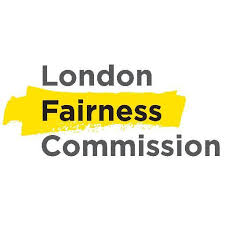 The proposal for a London Fairness Commission was developed by My Fair London in 2013 and 2014. In early 2015 a number of key funders agreed to support the proposal and asked Toynbee Hall to host a secretariat.

The Commission was formed in 2015 and delivered it's final report in 2016. It was chaired by Lord Victor Adebowale.  This is what he said in the Commission's interim report:

“London’s is one of the world’s great cities.  It has become a byword for dynamism, diversity and creativity.  All the signs are that London will continue to attract business, people and money from around the world.  But a dark cloud hangs over London’s future.  Only half of London’s residents currently believe they live in a fair city.  Younger Londoners, the self-employed, disabled people, and many ethnic minorities are more likely to think London is unfair.  These groups make up a growing share of the city’s population.  Our work reveals a distinct set of challenges driving feelings of unfairness.  Access to affordable housing, transport, and the high cost of living prevent many Londoners from saving, achieving security, and owning their own home.  It is the combination of these two things – a growing group that feel unfairly treated and precarious, and powerful forces which lock many Londoners out of security and prosperity – that gives the shadow of unfairness its dark hue.  London thrives because it is seen as a place of opportunity.  Growing unfairness threatens this valuable asset and the city’s success.”

The Commission held a series of public meetings in the second half of 2015 and early 2016, commissioned new research, including opinion polling of Londoner's attitudes to inequality, and analysed a wide range of evidence. The fifteen Commissioners published their final report in March 2016. At the launch event, Sadiq Khan, then Labour candidate for the office of Mayor of London, welcomed the Commission's recommendations and confirmed that tackling inequality in London would be a key priority for him, should he be elected.

The London Fairness Commission's final report, including a series of practical recommendations on how to make London a fairer city, is available on it's web site here: www.londonfairnesscommission.co.uk

The Executive summary can be downloaded here